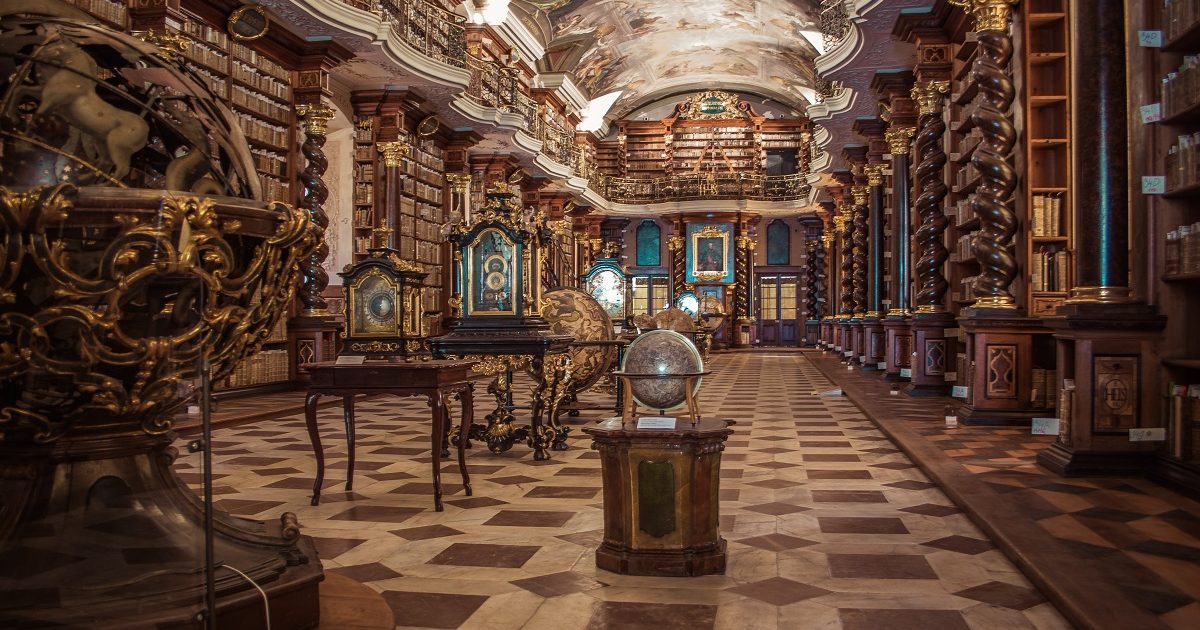 SPICE is circuit simulator developed in University of California at Berkeley in 1972. The prototype of SPICE is CANCER(Computer Analysis of Nonlinear Circuits Excluding Radiation) presented in 1971.

CANCER is the simulator for simulating the small or middle scale circuits. The number of provides circuit elements, nodes and nonlinear elements (transistors and diodes) that are avairable to simulate are limitted 400, 100, and 100, respectively. CANCER is used nodal analysis to fomulate the circuit equation, which makes a big difference between CANCER and SPICE. CANCER provides for the analysis of circuits in the following four modes of operation: nonlinear DC, transient, small-signal AC, and noise.

The most major method for DC analysis is the Newton Raphson (NR) method. However, the NR method or its variants often fails to converge to a solution unless the initial point is sufficiently close to the solution. Therefore, this problem is major fault in circuits simulation.

Since transient analysis is excuted by solbing the differential equations, CANCER is implmented the numerical integration method. At this time of year, as the numerical integration method, the trapezoidal method and the backward Euler’s method are well known. CANCER is provided the trapezoidal method because it is the high stability method. Furthermore, CANCER is introduced the sparse matrix techniques for simulating the circuit efficiently. SPICE is also introduced this method for circuit simulation. In CANCER, the transistors in the cicuits are modelling using the Ebers-Moll model. Hence, the simple transistor model is implemeted.

CANCER was added some further improvement, and was presented by the name of SPICE1 in 1972. The main difference between CANCE and SPICE1 is to add the Gummel-Poon model as the transisotr model. This model can express more accuracy the transistors in circuits than the Ebers-Moll model. Moreover, SPICE1 is added JFET and MOSFET that are the new circuit elements, and Modelling it is proveided Shichman-Hodges model. Furthermore, as the new method to shorten simularion time, macromodelling is introduced. Today, the idea of macromodelling is the major method to express the complicated circuits with the equivalent circuits.

SPICE1 was developed into SPICE2, and presented in 1975. The main difference between CANCE (or SPICE1) and SPICE2 is to change the formulation of circuit equations from nodal analysis to modified nodal analysis. Furthermore, to advance analysis accuracy and make analysis time faster, SPICE1 is introduced the time-step controll algorithm and the Gear method.

Then, SPICE2 was developed into SPICE3. This is the thing which designed SPICE2 again to be based on a CAD study program of UCB, and basic performances such as computing speed or convergence characteristics are not advanced in comparison with SPICE2. The main difference between SPICE2 and SPICE3 is the description language. Although SPICE2 is described FORTRAN, SPICE3 is described C language. In addition, the input and output interfaces were changed of from the batch type to the interactive type, and the function for indicating graphics was added. Therefore, the circuit simulators using in the circuit design are SPICE based on SPICE2 or SPICE3 now.

In SPICE, various efficient techniques such as sparse matrix techniques, LU decomposition (for solving linear equations), modified Newton method (for solving nonlinear equations), and stiffly stable numerical integration methods with efficient time-step control algorithms (for solving ordinary differential equations) are implemented. Moreover, there are many variations of SPICE, and most of them include various know-hows accumulated over many years. Hence, SPICE is an excellent software.